Established in 1993 and concomitantly with Petrolin, Fondation Espace Afrique (FEA) has resulted from the humanitarian conviction of Mr. Samuel Dossou-Aworet, its Founding Chairman.

FEA strives to develop and promote African values. It was so recognized, as a public utility, by the canton of Geneva (Switzerland) since 1996, and in January 2004 so recognised by the Government of Benin.

The mission of Fondation Espace Afrique is to work for Africa’s economic, social and cultural development, and for the promotion of its values by mobilizing human and financial resources around sustainable projects and initiatives.

Its key activity areas include Benin, where FEA has established an agricultural research program, Gabon with its school complex in a rural environment, and in Ivory Coast where it continues its program for the fight against HIV/AIDS. It has also expanded its area of activities to include pan-african projects in Burkina Faso, Niger, Nigeria, Congo, Namibia, Gambia, and Ethiopia. 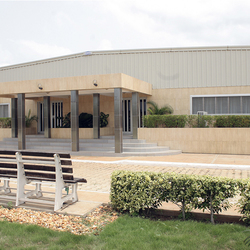 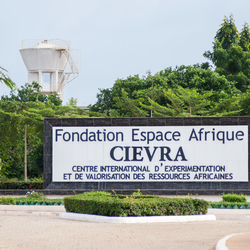 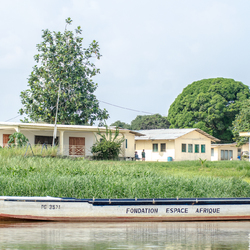 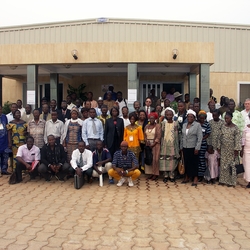 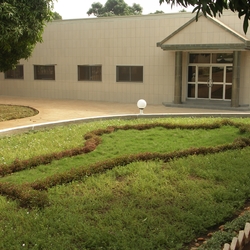 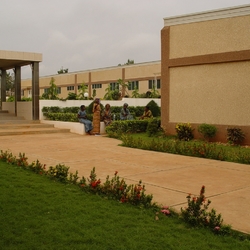