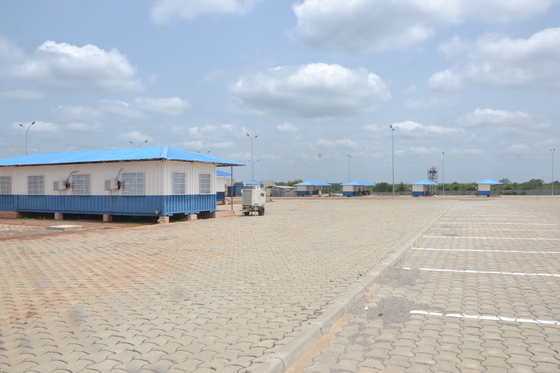 The «Epine Dorsale» or Backbone Project is a large-scale integrated transportation infrastructure program (port, dry port, airport, rail and highway) initiated, designed and developed by Petrolin Group. It is composed of five components critical to the development of countries in West Africa, notably Benin, Niger and Nigeria. For Petrolin Group, geostrategic issues in the sub-region justify its resorting to Public-Private-Partnership [PPP] to reach the various stages for Project implementation.

Petrolin and its infrastructure affiliate, PIC Network Limited, have obtained from the Governmental Authorities in Benin solid contractual bases, notably:

The rights and guarantees given by the State under the Framework Agreement benefit the Promoter, the engineering and development firms, Partners, Operating Companies, and their affiliated companies, all Participating Financial Institutions and all Subcontractors.

The Backbone Project’s benefits throughout the country of Benin from the ”E Regime” of the National Investment Code (applicable to structuring investments).

In addition, Petrolin is winner of the international tender sponsored by the Governments of Benin and Niger to operate, as Concessionaire, the Cotonou-Parakou-Dosso-Niamey rail network (Tender N°5498/MDCTTP-PR/MTAC/DC/SG/OCBN dated 4th August 2008).

The contractual bases of the Backbone Project also include:

The Backbone Project is beneficiary of technical and financial support of several States and institutions such as the African Commission Union, the Economic Commission of West African States (ECOWAS), the West African Economic and Monetary Union (UEMOA), the African Development Bank (BAD), the European Union, and EximBank. For realisation of the different components Petrolin Group has retained the services of technical, financial and legal experts of first order which, notably, include Herbert Smith, Axelcium, Coteba (Artelia), Technip, SNCF International, Rites (affiliate of Indian Railways), the Port of Havre, R+R Burger and Partner, Royal Haskoning, Roche (Norda Stelo), Hill International, as well as contributions from experts based in the sub-region, notably Afrique Omnitech, BEST and Benin Expertise.

To arm the Backbone Project with an independent point of view concerning the work done by the experts, Petrolin Group retained the services of a third party expert, Ernst & Young Global Infrastructure Advisory Group based in France and in Switzerland.

Petrolin Group commits to remain active in all phases of the Backbone Project and to respect standards of Good Governance in the establishment of a profitable Partnership for all concerned parties. 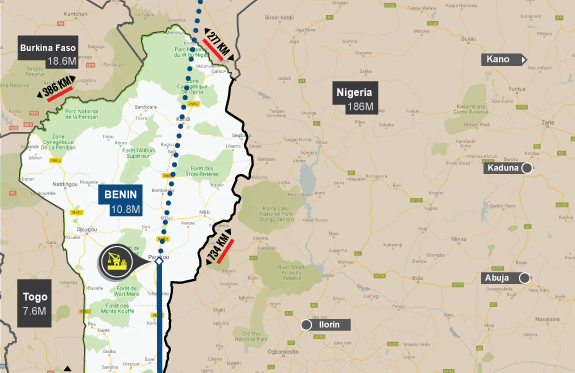 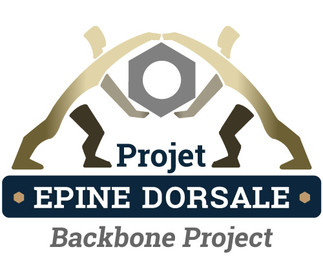 The second edition of AFC Live, an infrastructure summit organized by Africa Finance Corporation, was held in Abuja, Nigeria, from 15 to 16 may 2017, which Petrolin Group had the pleasure to be part of as a sponsor and speaker...