In creating a significant number of its own programs, Eden TV seeks to take advantage of its knowledge of the modern and ancestral world of its Benin audience in the form of news programs, televised journals, magazines and documentaries. The programming developed by others and broadcast by the station respect the Pan-African vision of the Petrolin Group and complement the programs produced by Eden TV.

Some of our most popular programmes: 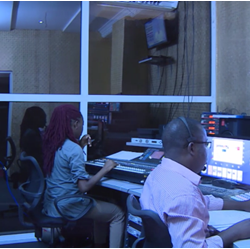 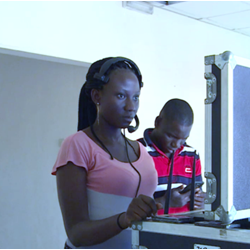 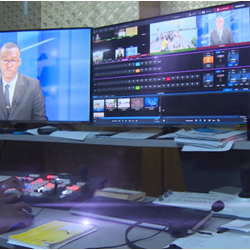 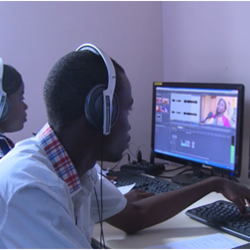 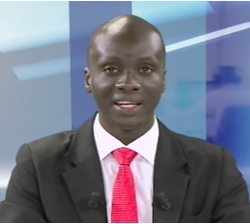 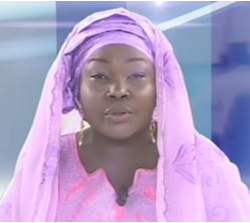 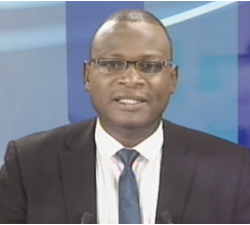 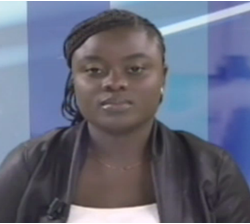 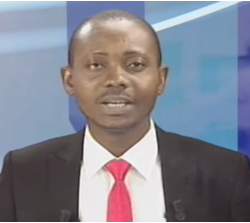 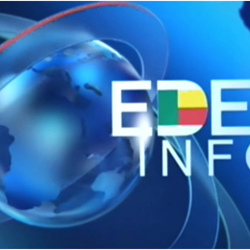 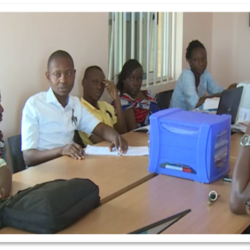 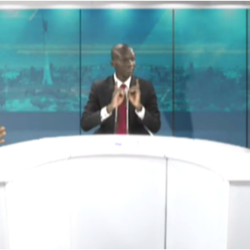 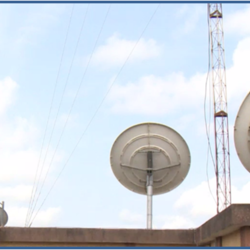 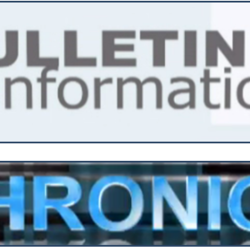 Back to Medias
Diaspora FM